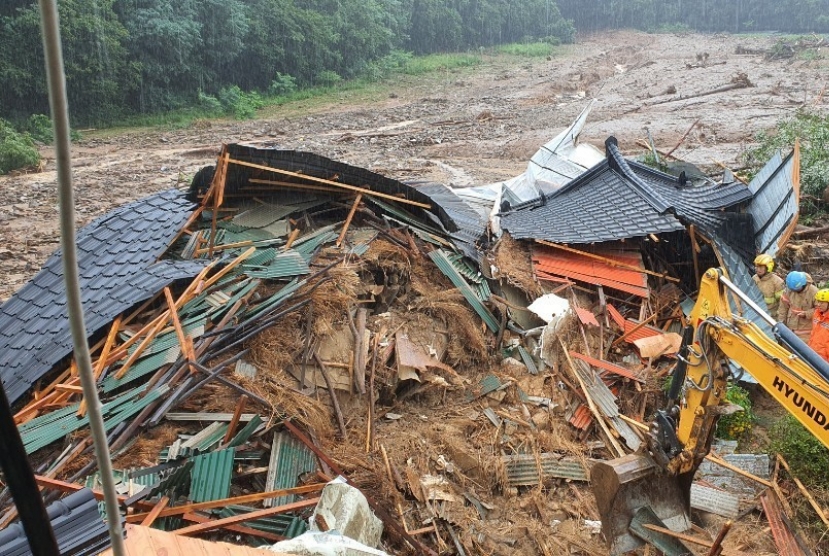 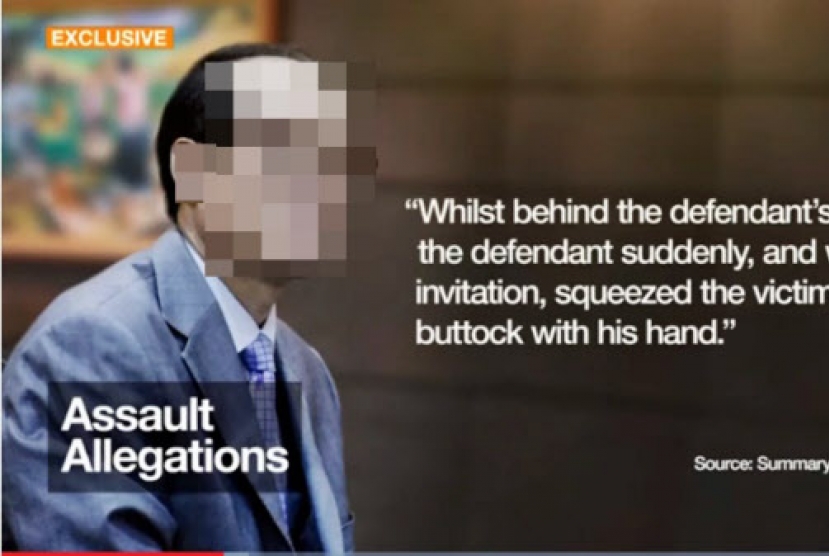 New Zealand ups pressure on Korea to cooperate in diplomat sexual assault case
Foreign affairs
New Zealand authorities have heightened pressure on S. Korea to cooperate in its probe of a South Korean diplomat who has been accused of sexual assault.  Winston Peters, New Zealand’s deputy prime minister and foreign affairs minister, urged the Korean government to waive the diplomatic immunity and cooperate in sending the diplomat to New Zealand to defend himself.  “It‘s over to the Korean government, and for them to allow him to waive the diplomatic immunity an
MOST POPULAR
SPOTLIGHT
OPINION
GRAPHIC NEWS
K-POP
HERALD INTERVIEW
VIDEO 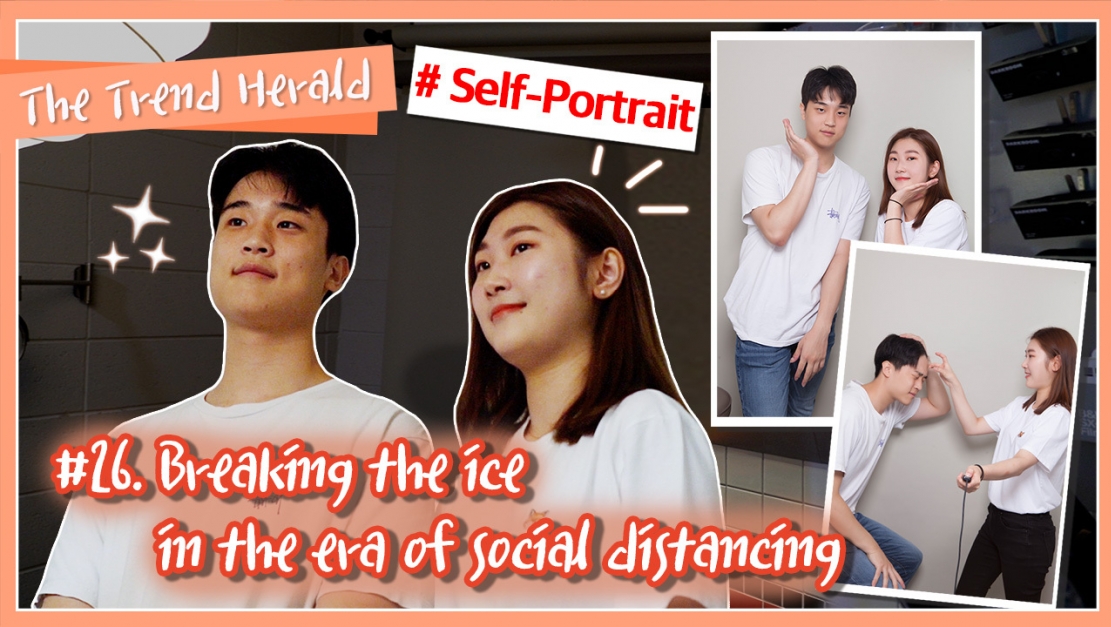